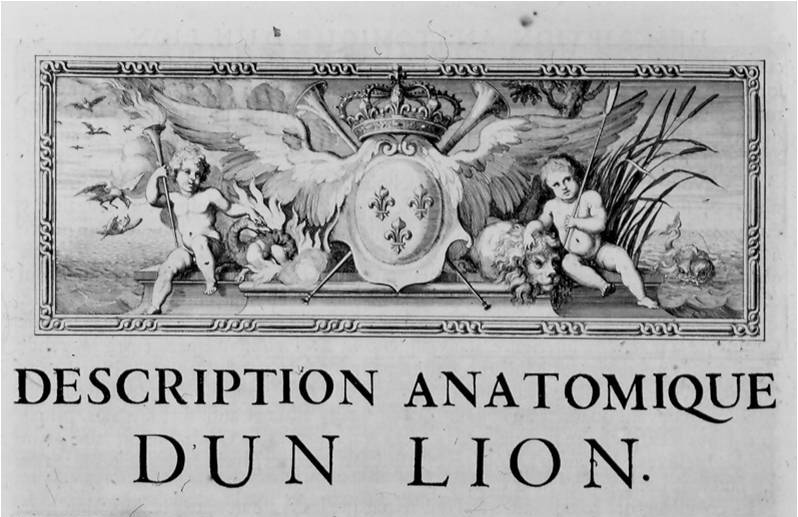 In the summer of 1979, I helped to proofread Never at Rest, the biography of Isaac Newton by my graduate advisor Sam Westfall.  Being the meticulous scholar he was (a trait I hope he conveyed to me), he also had me check all of his footnotes.  I marveled at the number of archives and libraries he had visited in his quest to see everything Newton wrote; only an obscure library in Geneva had denied him access, and in his preface he “wished them the joy of their possession.”  I can hear Sam’s inimitable voice in those words, not that I ever dared to call him Sam until I was safely a Ph.D.  That same summer I worked at the Lilly Library at Indiana as a receptionist, a job I held through graduate school.  I learned most of what I know about rare books from Josiah Quincy Bennett, the Lilly’s legendary rare book cataloguer.

In my own research over the past thirty years I’ve visited my share of libraries and archives.  But increasingly over the past few years, I’ve also gone to Gallica or Google Books or EEBO or ECCO and downloaded what now number hundreds of PDFs onto my laptop.  Were I still working on Newtonian matters, I could go to Rob Iliffe’s or Bill Newman‘s excellent websites and read Newton’s manuscripts online.  I love Tim Hitchcock’s Old Bailey website.  I can read the minutes of the Paris Academy of Sciences in my study in Corvallis, Oregon with my cat in my lap and no jet lag.  I can find that stray page number within a few minutes.  In one of her books, Natalie Davis thanked a library’s staff for staying open late on a Saturday night so she could squeeze out that last bit of research, and as a parent whose research has often taken place in manic slots of a few days, I find it unimaginably luxurious to have access to so much that was previously locked up far away.

And yet there is something lost in depending on digital copies for my primary sources, and I don’t just mean access to restaurants in Paris.  I’ve talked elsewhere about what I see as the limits of “culturomics,” the Google n-gram tool. Culturomics sees books as simply units of text, bricks in an edifice of words.  My time at the Lilly made me very conscious of the book as an object and an artifact.  Recently Gallica digitized the Paris Academy’s 1671 Mémoires pour servir à l’histoire naturelle des animaux.  I have been reading this book for the past decade, in at least four different libraries.  I am thrilled to have it so easily accessible.  But on the screen, the physical presence of “le grand livre” (as the librarians called it who hauled it out for me in Salle Y at the Bibliothèque nationale) is completely lost.  It’s an elephant folio, over two feet high, almost too big to fit in a book cradle.  Most of the copies that I have seen have been bound in red morocco with gold tooling at the corners and Louis XIV’s  fleur-de-lis in the center of the cover.  At the British Library in the summer of 2010 I looked at five copies, all different, including Hans Sloane’s own copy, which was bound in blue cloth.  I propped them up side by side on giant book rests, monopolizing two desks in the crowded rare books reading room.

Of course all books don’t have such presence, but recent studies of reading and note taking should remind us that reading and writing in the pre-digital age were deliberate acts that involved a number of physical objects, sometimes now referred to as “paper technologies”:   loose sheets, notebooks, ink, pens, books, presses, engravers, later perhaps typewriters and carbon paper.  The differences between a broadside and a textbook are not simply in the number of pages but in the quality of the paper, the typeface, the size, even the shape, none of which is conveyed very well by a digital copy.   Likewise a manuscript is not only the words on the page but the page itself.

My second concern, one that I find ample evidence to confirm in my students, is that if a book is not digitized it ceases to exist.   I fear the increasing loss of the physical book to the electronic copy as library budgets continue to contract; we already can see the wholesale unloading of periodical collections.  Wide scale digitization would, it seems, make a project like Never at Rest much easier to do.  But I wonder if in fact the opposite might be true, and that by trusting in the digital we increasingly overlook that other world of print and paper, diminishing our range of vision rather than expanding it.

Perhaps my concerns are unfounded, and I’m not going to delete all those PDFs from my laptop.  But I still go to libraries and archives as often as I can.

This essay also appeared in the April issue of the History of Science Society Newsletter.

3 thoughts on “Of Books and Google Books”